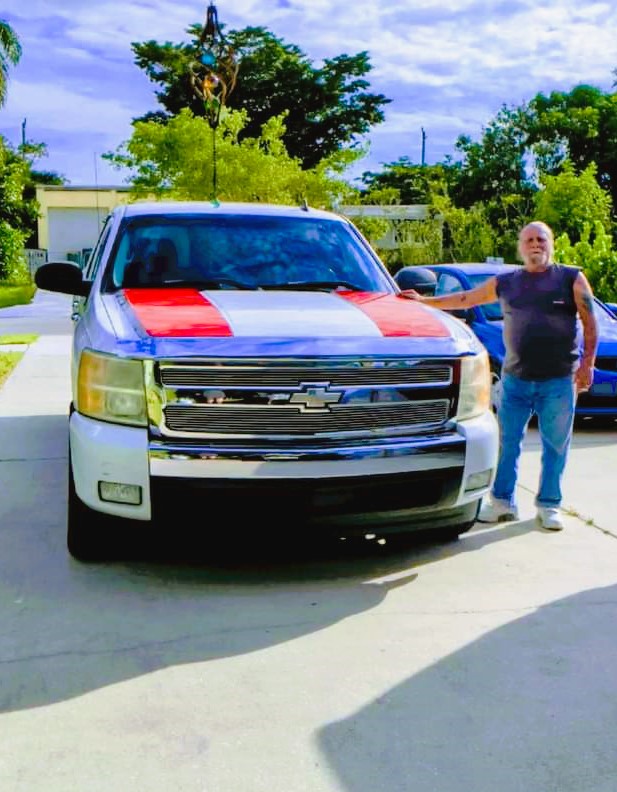 Bill was born in Torrance, California on October 28, 1957, where he grew up in the Wisconsin
and the Iowa area. Bill entered the United States Airforce at the age of 17 years old and served
in the Vietnam Era where he learned how to work and service vehicles as a heavy equipment
mechanic. He worked proudly as a Carpenter for over 25 years, building some of the most
beautiful furniture and cabinetry here in Southwest Florida.
Bill enjoyed playing pool, golf and enjoyed watching old westerns on television. Not to mention
a good green bay packer game during football season. Bill also enjoyed spending family time
with his grandchildren and family gatherings throughout the seasons. Bills favorite time of the
year was whenever his mom cooked a home cooked meal.

Bill is survived by his devoted and loving wife Vivian Lone, Brother, Daniel and Susan Lone,
Niece Danielle Lone, Father n Law Houston Smith, Brother n Law Toney and Sherry Merkel,
Brother n Laws, Edward Smith, and Glenn Smith. Four blessed children: Jesse, Jack, and
Joseph Holland, and William Lone III. Six beautiful Grandchildren David, Nathan, Gracie,
Aylisa and Rebecca Lone, and Madison Holland.
Bill is also survived by numerous aunts, uncles, nieces, nephews, and cousins who reside in
Speedway Indiana and the Laurens Iowa area, and to all of his wonderful friends Phil and
Pauleen Sills, Larry, Fabio and Steven who he shared so many memories with.
Blessings to all of you for the kind words and your devoted friendship.
The Lone Family 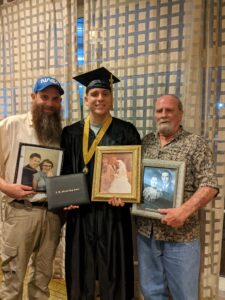 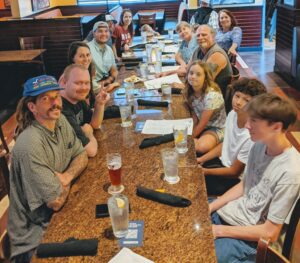 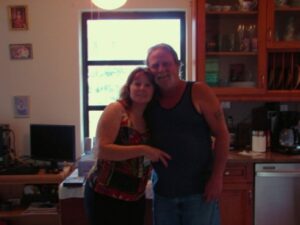 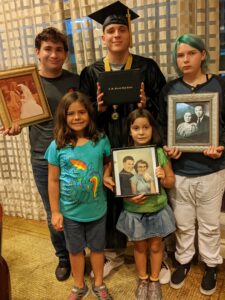 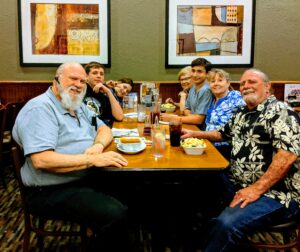 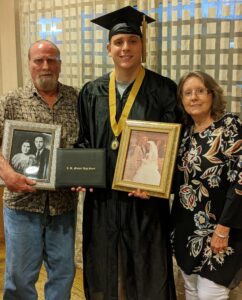 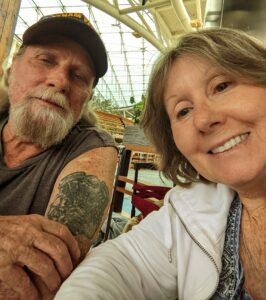 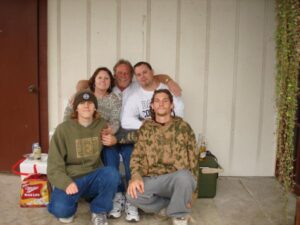 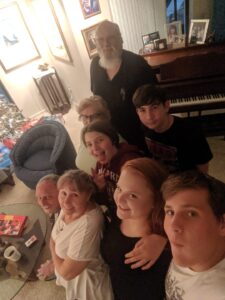