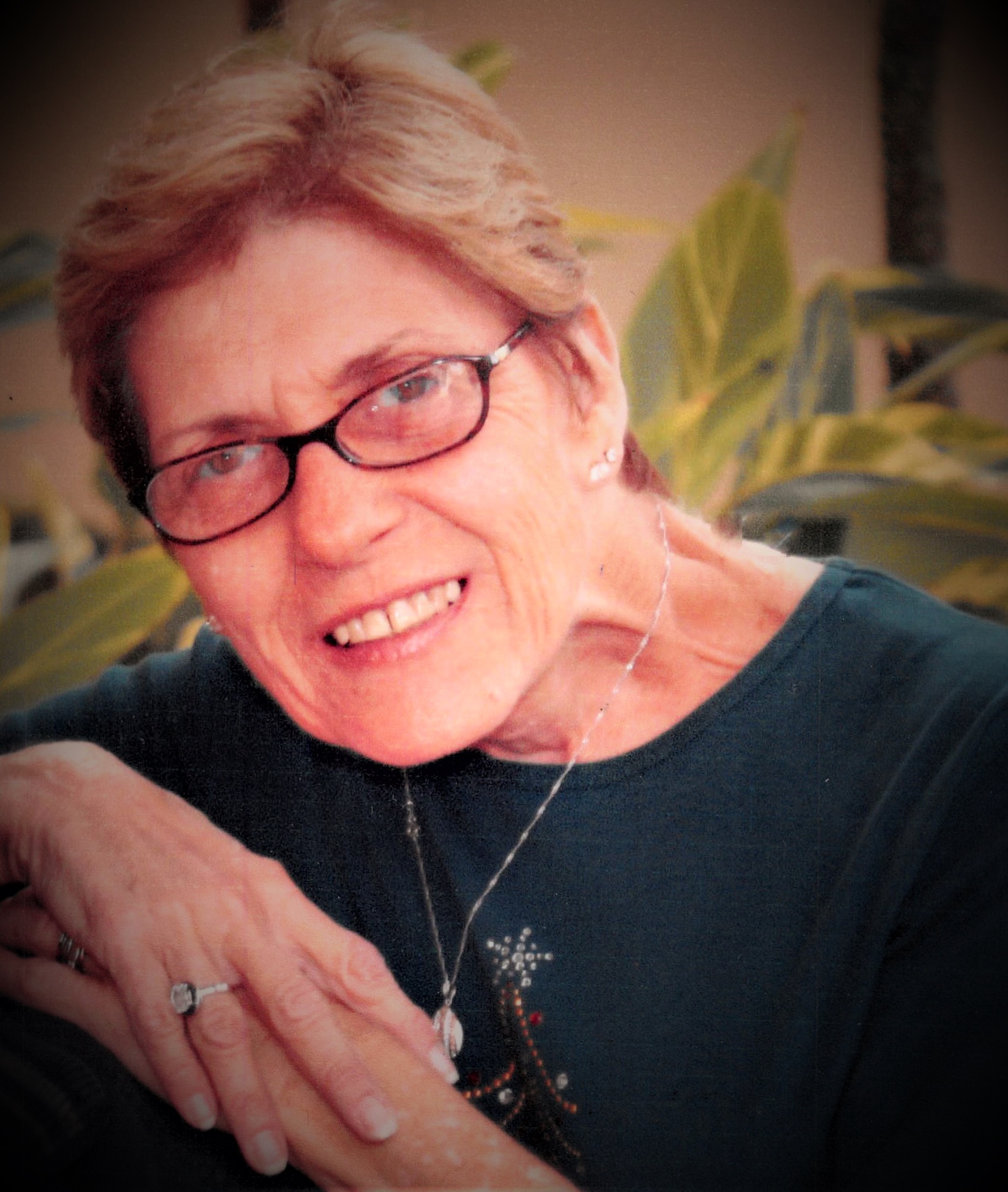 Paula Simmons Botting, 67, of Tampa, FL passed away peacefully at home on November 30, 2019, surrounded by her loved ones. She was born March 25, 1952 in Cortland, NY to the late Peter and Elaine Simmons of Portsmouth, RI. She grew up in Rhode Island loving and riding horses, singing opera, and writing poetry. Paula graduated from Portsmouth High School in 1971. After her parents passed in 1970 and 1971, Paula was cared for by her sister and brother-in-law, Matina and Gary Howarth, in Key West, FL.

While in Key West, Paula attended Florida Keys Community College and met her husband Doug. They married on December 30, 1972 in Key West and where they started their married life. Paula and Doug were blessed by a son, JP, and daughter, Bridget. Paula was an avid fisherman during her time in the Florida Keys where she caught a 132-pound Tarpon, earning herself a spot in the prestigious 10 to 1 Club. She worked in the healthcare field, specializing in women’s care. Paula was known for being the loudest mom at her children’s sporting events in cycling and swimming. She also loved fancy clothes, jewelry, and HGTV.

Paula will be dearly missed by her family and friends. She will be remembered for her big heart, zest for life, and love of family. No public services will be held. In lieu of flowers, contributions can be made to the Alzheimer’s Association or the American Liver Foundation, or by donating the lifesaving gift of blood in Paula’s memory.

Mr. Botting,
I was so very sorry to hear about Paulas passing! I only learned about it today 11/Aug/2021! I am so sorry you find yourself in a group nobody wants to be in!
I worked w Paula at then UCH on GYN! I learned quick she was a real firecracker & boy she loved to talk!
Respectfully, Mary Garrett