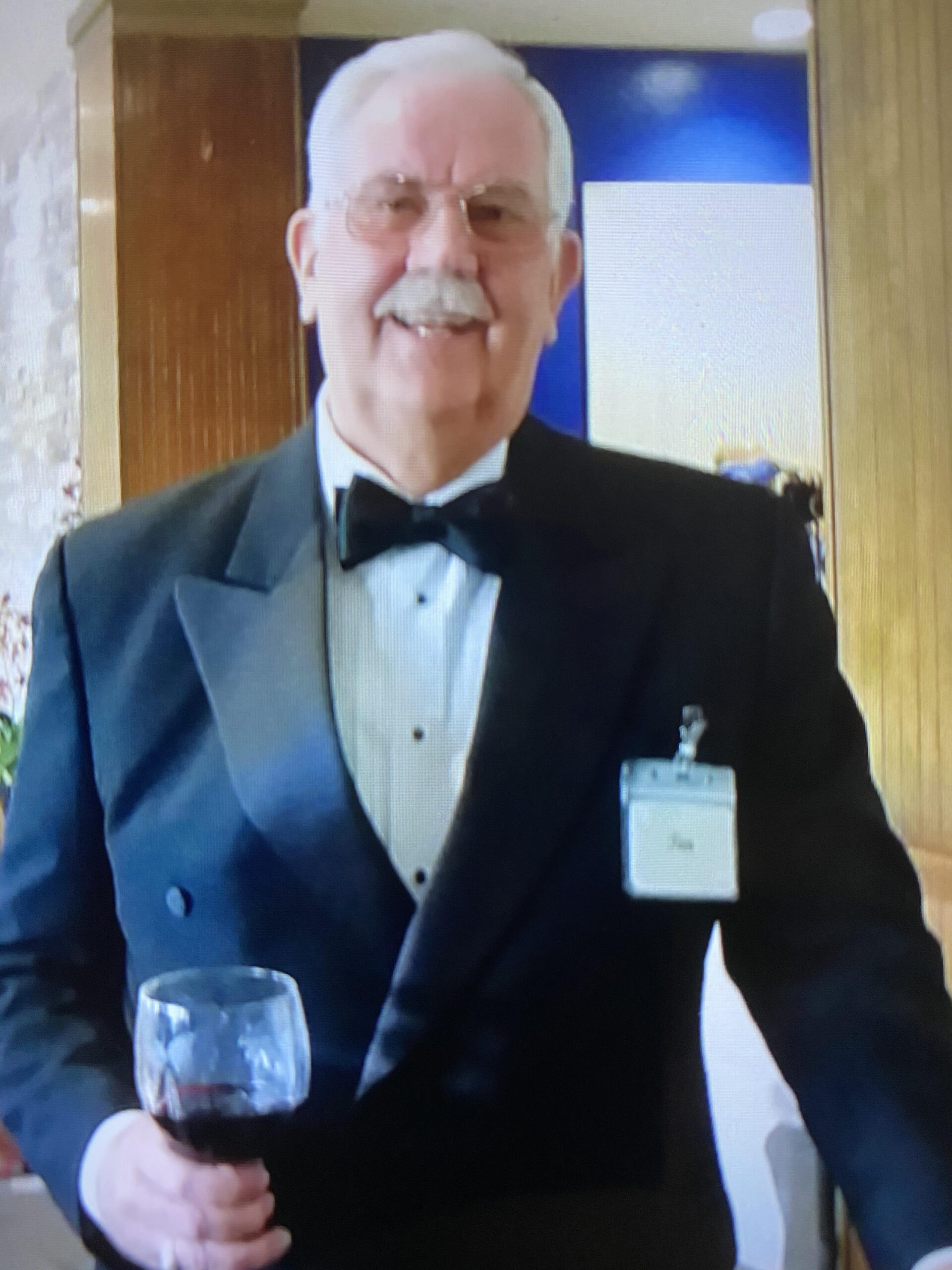 Timothy A, Stover, 69 years young, surrendered to his ALS disease with at Avow Frances Georgeson Hospice House peacefully on October 24, 2020. He had his loving wife, Linda (formally Linda Minor of Baltimore) and his dear Maltese Sophie at his side. He was born March 28, 1951 in Paxton, IL.

Tim was a giver of life and had heart of gold. His friends have said his “heart was the size of Texas.” He was a friend to all and would do anything for anyone. A master of all ceremonies. Tim was a talented guitarist and singer. He loved all things golf and played the game as often as he could with friends and colleagues. Tim mastered his comic hero and often imitated for anyone but especially the children in his life ‘Donald Duck’.

Tim was honorably discharged from the Air Force National Guard in 1976. Following this, he was a Hydraulics and Pneumatics specialist. Once he and Linda moved to Naples, FL he finished his long work career at PRS, Pipe Restoration Solutions who have been supportive of Tim and his wife throughout these last few months of challenges; Tim happily continued doing what he loved and working with people. He was a member of the Knights of Columbus as a 3rd degree officer. Tim worked with managers and many venders in the Naples and Ft Myers area. He was an active member of CAI Partner and Chapter Investor, long term member of Cammi Marco Island, Collier BMI, COMA, CO-Founder of Elite Managers Club with Jim Janser; of Naples, of Marco Island and Ft. Myers.

Tim Stover and Linda Minor, high school sweethearts, married on January 2, 1971. This January they would have celebrated 50 blissful years of marriage. In 2000, he and his wife moved to Naples, Florida and settled in. Their good friends Roland and Patricia “Sis” Cumor moved shortly after to be close and enjoy the company of Tim and Linda.

Tim is predeceased by his son James Gregory, 31 years old in 2010. He was also predeceased by his parents Delphia and Spurgeon Stover and his Father in law Joseph T. Minor. Surviving in addition to his beloved wife Linda; His “Brother from another mother” Bill and Martha “Sis” Carroll of Hanover, PA and their daughters; His sister Arlene Varner who lives in Morris, IL and 3 older brothers Mick, Skip, Rick, and their respective children; Martha and Chris Mask in Stowe, VT and their 3 daughters Tim’s nieces Helen, Madeline and Genevieve; Ronald and Mary Redding in Hanover, PA; His niece Laura Staub and her husband Chris, Laura’s 4 sons and their father Matthew Herbison; His nephew Joseph Redding and his wife Michele; Joseph Peterson and his sister Billy of Cambridge, MD; and many more nephews and nieces.

A service of remembrance of Tim’s life will be held on Saturday November 14 from 2pm to 4pm at the Naples Funeral Home 3107 Davis Blvd Naples, FL 34104. Those who wish to remember Tim in a special way may make gifts in his memory to the ALS foundation or the Avow Hospice in Naples, Florida.

Dear Linda,We were saddened to learn of Tim’s passing.We have so many fond memories of his wonderful sense of humor and kind heart.We are with you in thought and wish we could hug you.
Sincerely,Patti & Marty Durkin